HIV continues to be a serious declaration to the health of the Hispanic/Latino community. In 2015, Hispanics/Latinos accounted for about one quarter of all new diagnoses of HIV in the agreed States, disdain representing about 18% of the whole US population. From 2010 to 2014, estimated reference HIV infections increased 14% (from 6,400 to 7,300) among Hispanic/Latino gay, bisexual, and another men who soul sex with men. 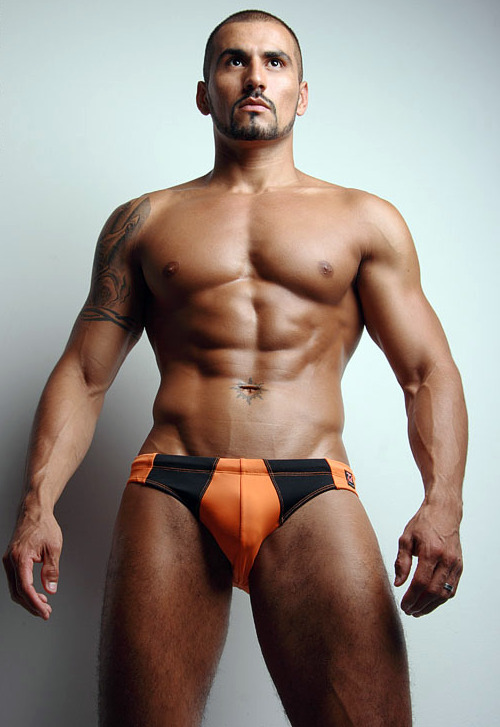 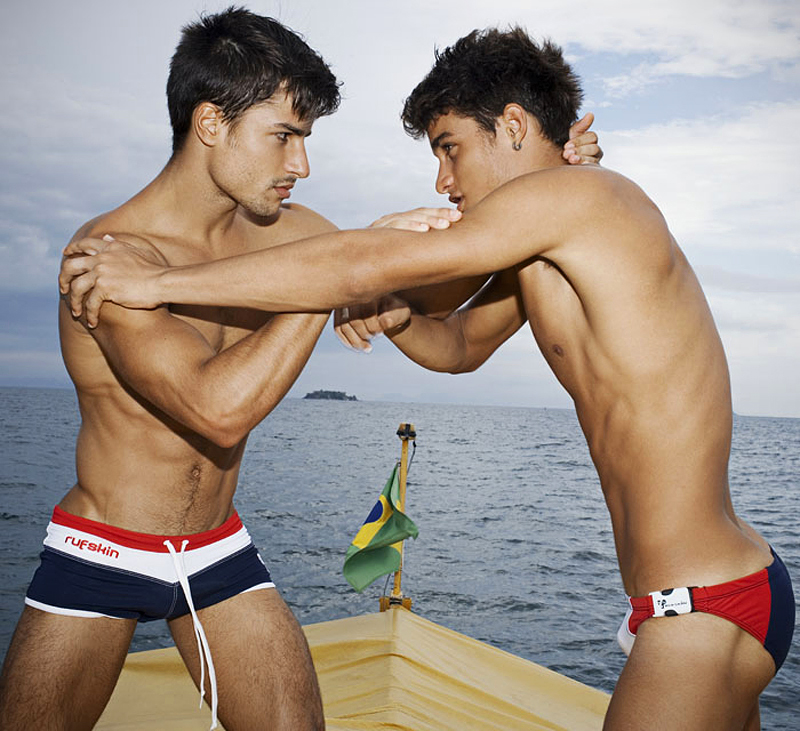 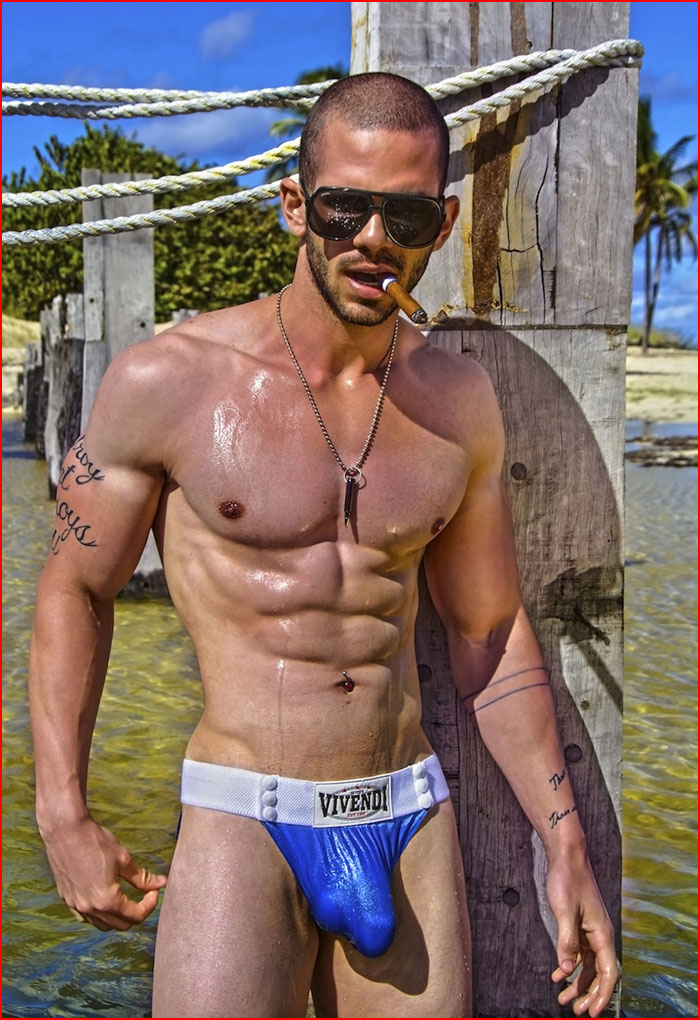 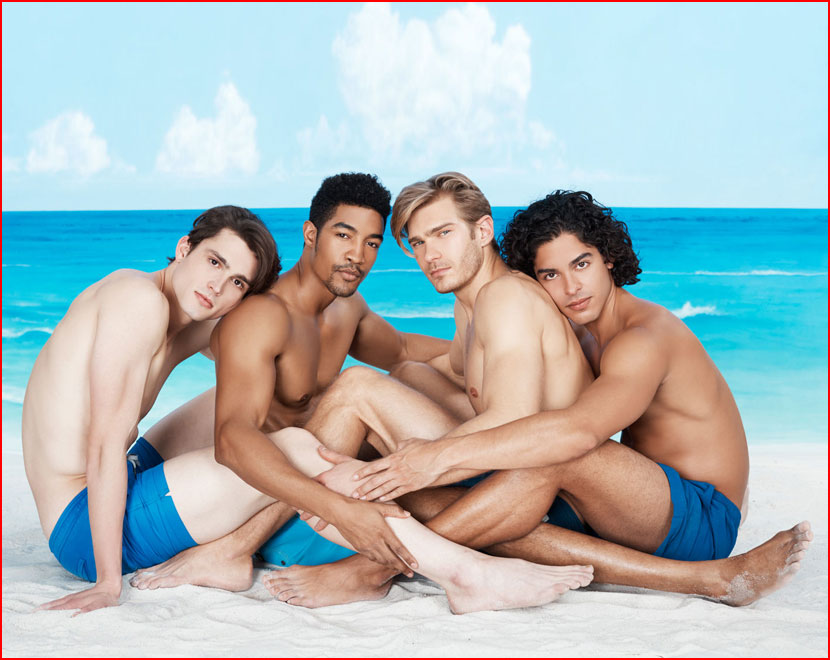